MUNDOLOCO is a nujazz/breakbeat/techno band which has been active, mostly, from 2003 to 2011. Our history is going back to 2003, in Austria, when we had been hooked by a new and colourful emerging era in music, usually called ‘contemporary club music’ or ‘electronic music’. We created our unique mundoloco sound by mixing genres of nu-jazz, breakbeat, downtempo, drumnbass and later also techno. However, we always stayed with the acoustic and jazzy concept making music: We improvised a lot and we barely used loop-machines. 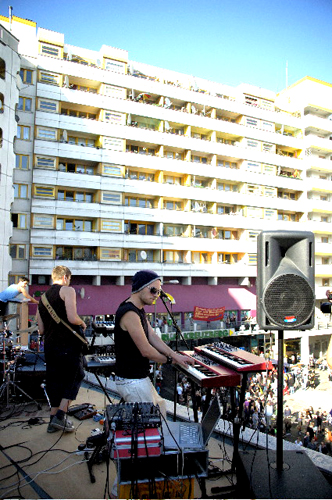 In 2003/2004 we recorded our first live album, and we earned a single release with ‘Universal Music’ and two newcomer awards:  ‘AUSTRIAN YOUNG LIONS’ 2003 | ‘NEWCOMER FESTIVAL’ 2004. A year later, we moved together to Berlin: 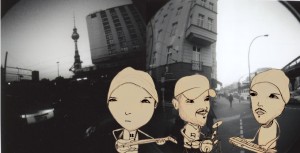 Originally a trio, we had been collaborating with many great guest musicians and video artists. On mundolocos stages we had drums, percussion, bass, horns, keyboards, guitars, turntables, veejays and vocals. In 2008 we recorded the studio album AAALIVE (Motivic Records, 2009): 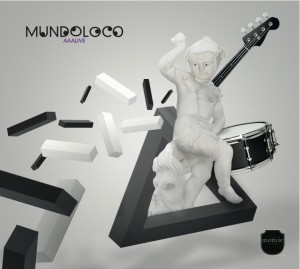 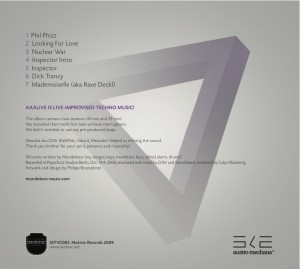 AAALIVE is live-improvised techno music with keys, bass and drums. This album has been amazingly REVIEWED: 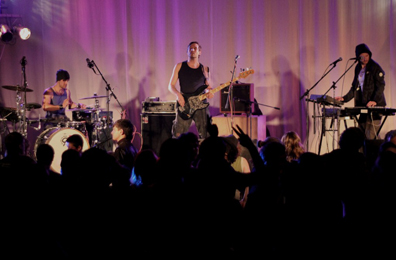 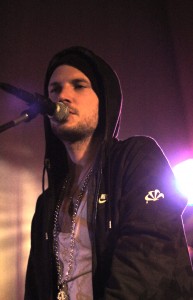 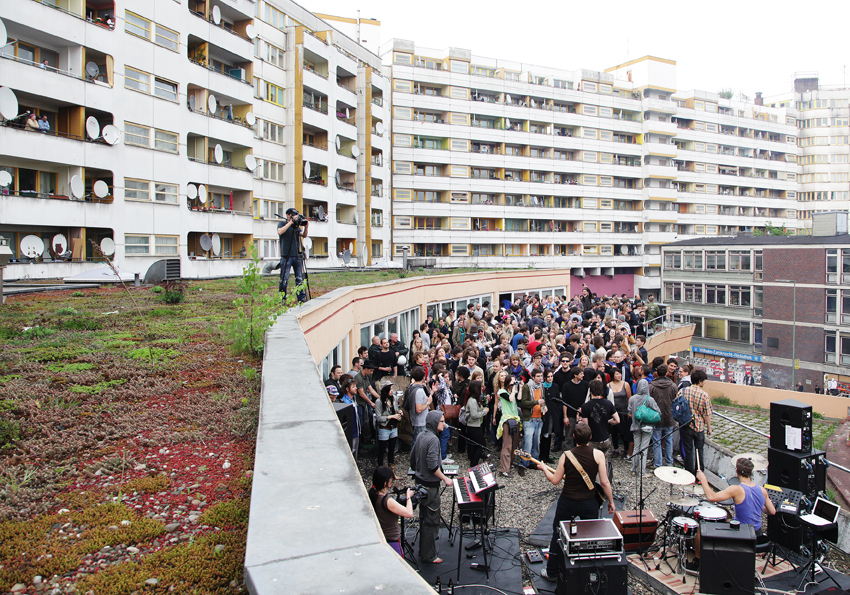